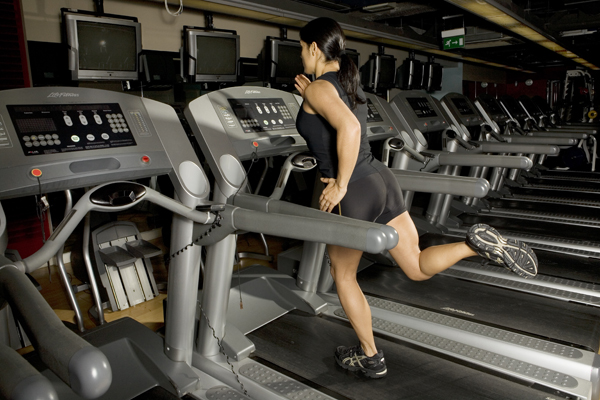 What is Femoral Acetabular Impingement (FAI)? 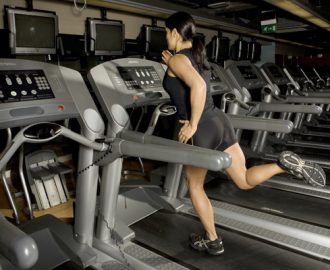 Femoral acetabular impingement (FAI) is a condition in which there is abnormal contact (impingement) between the ball and socket of the hip joint (femoral head and acetabulum respectively).

There are two main types of hip impingement. Individuals may have either type or a combination of both. The two types of FAI are as follows:

Pincer Impingement – this is caused when excessive bone grows at the edge of the hip’s socket and creates an overhang, making the socket too deep in certain places.

FAI is important for two reasons. First, it is a common cause of groin pain in young adults. Because FAI has only recently been understood, in the past such patients may have been misdiagnosed and not managed appropriately.

It is important the condition is diagnosed early as they may be managed conservatively and individuals can continue with exercise, for example by modifying the way they do a squat and the load that they put through their hip.

At Portland Physiotherapy, your physiotherapist can help to identify the diagnosis and examine and treat the factors that may contribute to such pain or injury.

Resting from aggravating activities such as deep squats and prolonged sitting particularly in low chairs.

Strengthening and gradual loading is a massive part of treating this condition. Below are some examples of ways of strengthening the hip

If you are experiencing hip or groin pain and want to find out what is causing your symptoms, please get in touch and one of the team will assess, diagnose and advise on the best treatment option for you.